I can't recall a time in my life where civil unrest has been so prominent in the United States and around the world. 2020 has been a year from hell, with just about every SHTF scenario imaginable playing out in real life.

The streets around the country are filled with people protesting, looting, rioting and causing chaos. Seattle, Portland, Minneapolis, New York City and many towns in between have dealt and are dealing with civil unrest.

Being a prepper, it is our job to learn what this means for each of us personally, and how to best handle civil unrest in our town, state or country.

We recently did a podcast on this very subject which you can watch here.

Let us start by defining what we mean when we talk about civil unrest. One of the legal definitions we found said that civil unrest is "violent activity such as rioting or fighting in public places, especially involving many people"

This can be anything from protests to riots to demonstrations and everything in between. We have seen this play out across the country this year for many different reasons - race, COVID19, politics and economic strain. Because of this, we have seen destruction, supply chain delays, more economic stress, violence and straight up anarchy. We saw the Capitol Hill Autonomous Zone in Seattle where protesters basically declared a section of the city "cop free" and began their own occupation with political and social demands. People lost their businesses, violence was rampant and crime became commonplace with no policing to stop it.

Is more of this in store for the future?

It really doesn't look good moving forward for the country. An upcoming election, economic strain, and a virus that just won't go away seem to be a recipe for continued unrest.

Because of this, we decided to put together a podcast and this article to help you prepare and survive the civil unrest that is happening now and unrest that is to come.

Although we briefly talked about what happens when civil unrest comes to your town, lets look at it a little more in-depth.

Basic Disruption - Could be a blocked street, stores shutdown, supply chains broken, communications lines cut. Protests and demonstrations. Strikes. Screaming, yelling, being annoying. You may not be able to make it to work or to someplace you need to go. Events may be shut down. Civil unrest can derail your daily life.(like our life is so normal now)

Basic Crime - Mob mentality takes over and looting starts. We’ve all seen it. Riots almost always include looting for some new NIKE’s. This can be in stores, homes and public places. Trespassing. Assault. Take your pick.

Destruction - Whether to prove a point or just to act out, civil unrest and riots can include destruction of property - public and private. Fires, broken windows, cars tipped over, graffiti.

Violence - When the mob gets really stirred up, and anyone gets in their path, violence becomes inevitable. Bottle throwing, bricks, rocks, thrown punches, kicks, sticks, dicks and guns.

When civil unrest becomes a full out riot or even widespread anarchy, the authorities will attempt to keep or take control (most of the time). When they do, here are a few things they may utilize to contain the crowds.

These are all good things to be aware of just in case you get caught or happen to be traveling through an area with an event like this occurring. The police or National Guard will be on high alert and in a high stress situation, so you will most likely want to avoid them as you will look like any other rioter. Especially if you prepped your hook hand and microwave.....

Now, lets talk about worst-case-scenarios in this situation. If civil unrest continues and/or becomes worse with no end in sight causing major disruptions, the government may get really upset. And, when they do, they may decide enough is enough. Enter martial law.

What is martial law and what is it for?

Martial law is the imposition of direct military control of normal civil functions or suspension of civil law by a government, especially in response to a temporary emergency where civil forces are overwhelmed, or in an occupied territory.

Typically, the imposition of martial law accompanies curfews; the suspension of civil law, civil rights, and habeas corpus; and the application or extension of military law or military justice to civilians. Civilians defying martial law may be subjected to military tribunal (court-martial).

Martial law is basically the last line of defense to keep control for the government. This is a bad situation that we just don't really want to be in. Your rights become non-existent and things get dicey. Martial law is a whole thing itself to prep for. Check out our episode on this for more info.

WHAT TO DO IF YOU ARE CAUGHT IN CIVIL UNREST

Whew! That was a lot of information. This was taken directly from our show notes for episode 104 - Surviving Civil Unrest if you'd like to hear more. 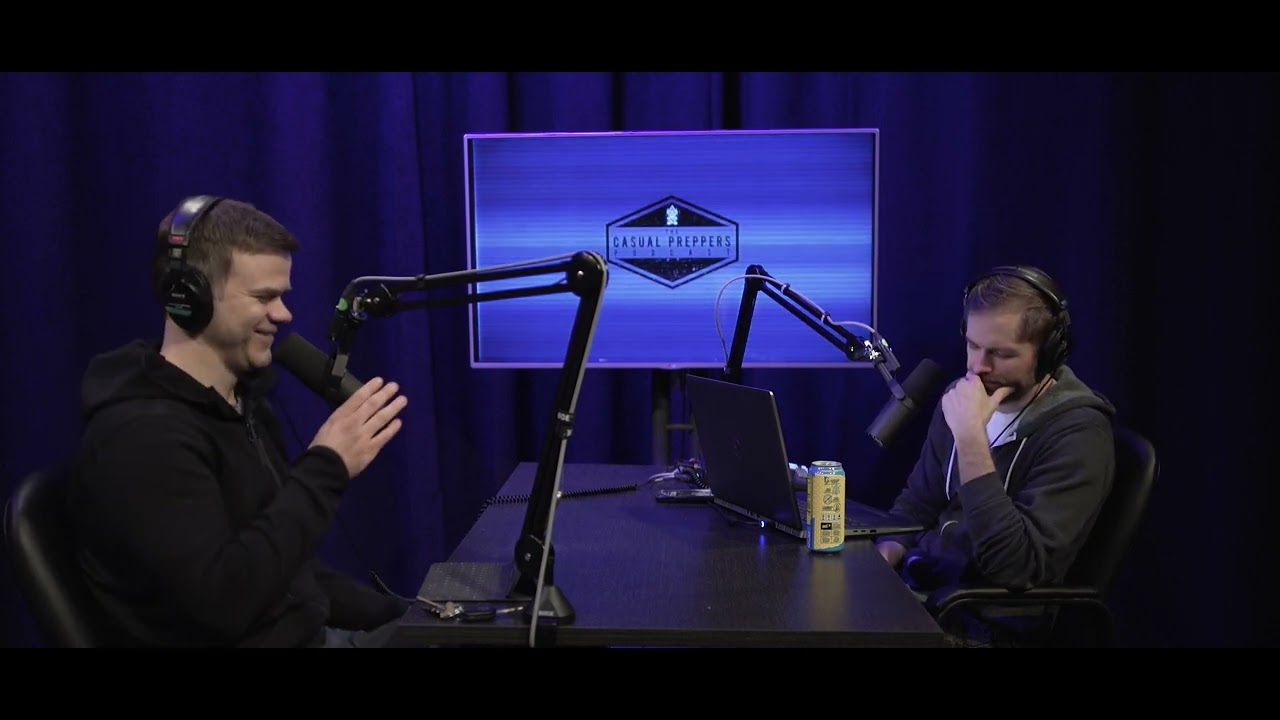 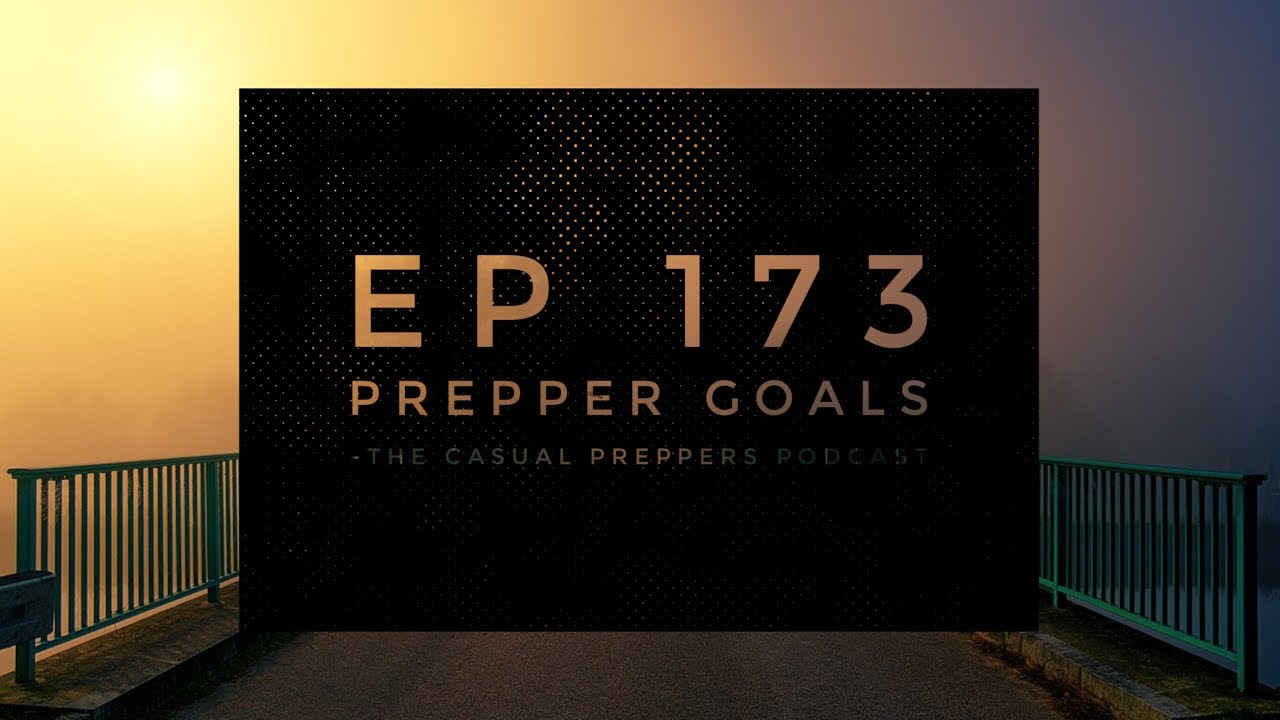 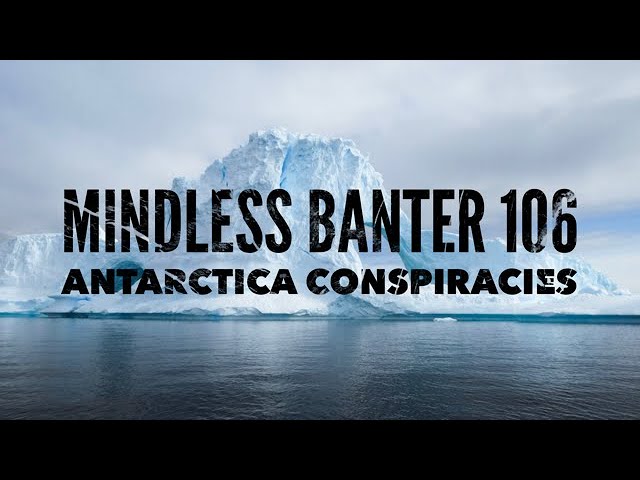 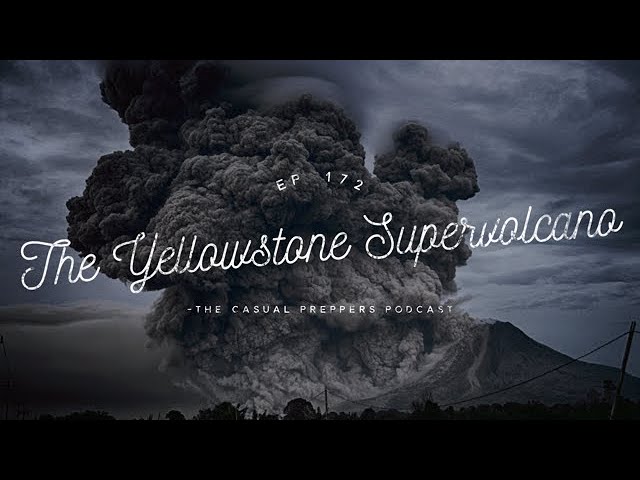 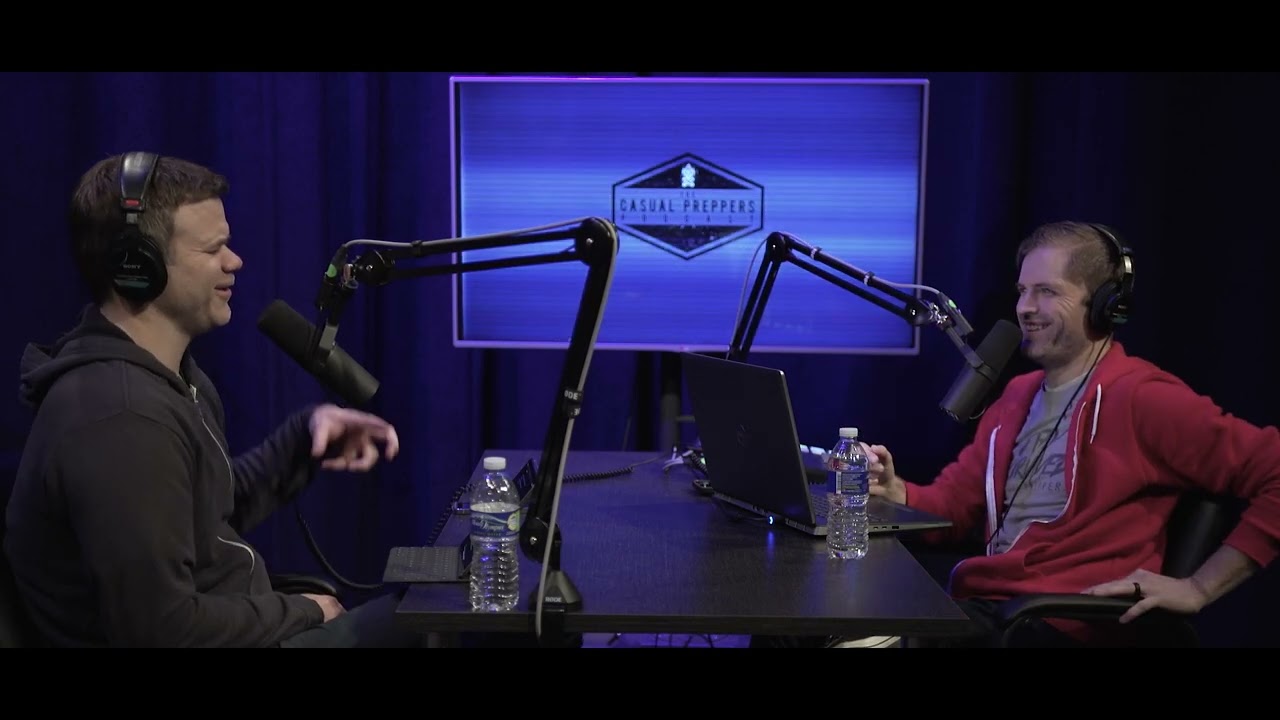 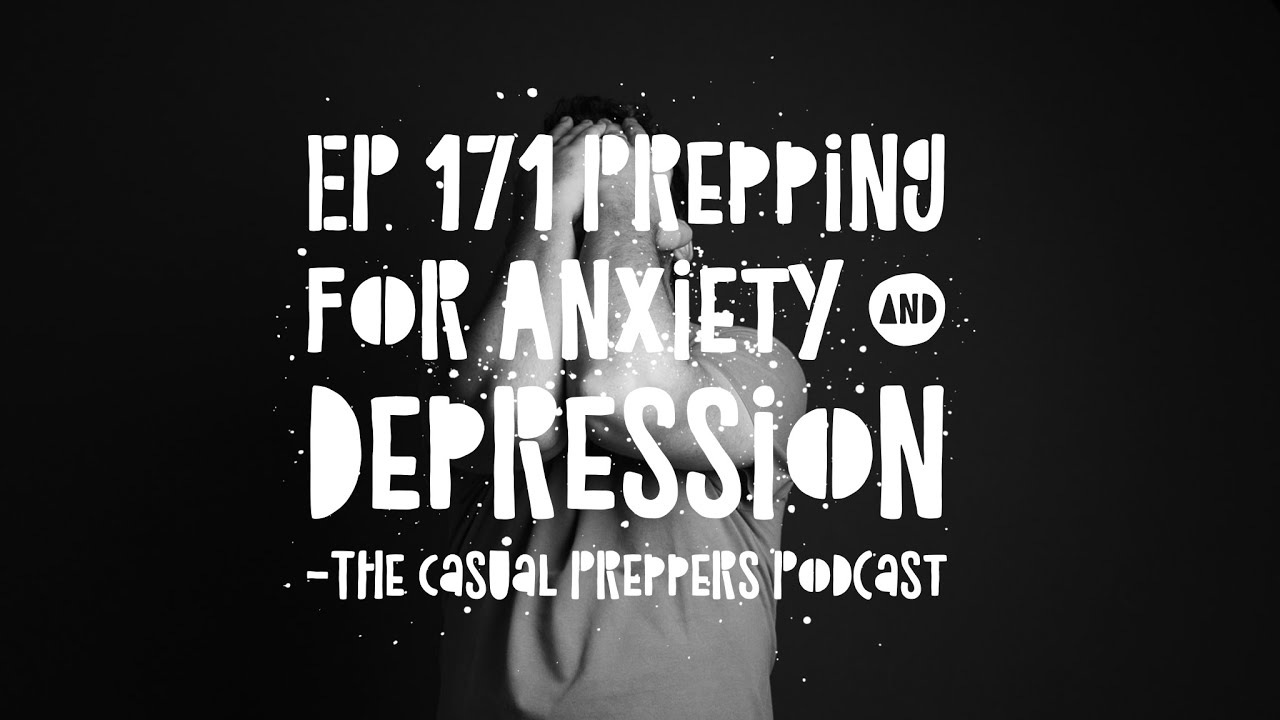 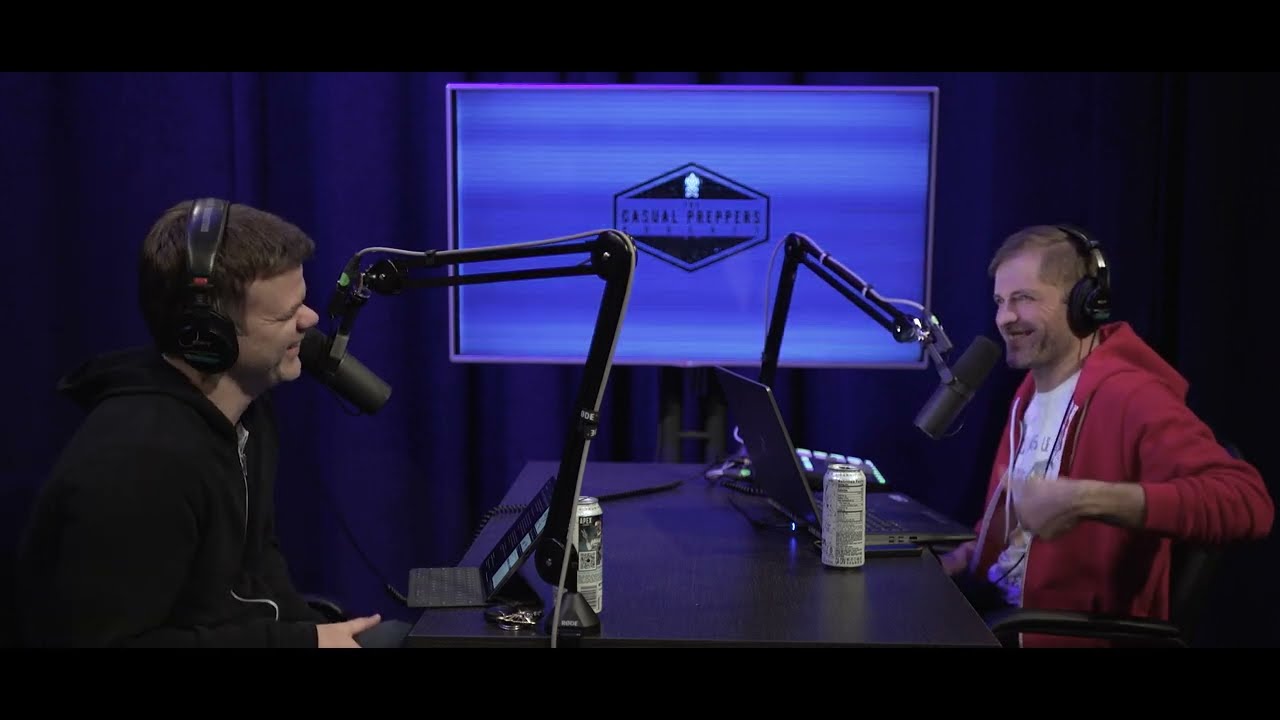 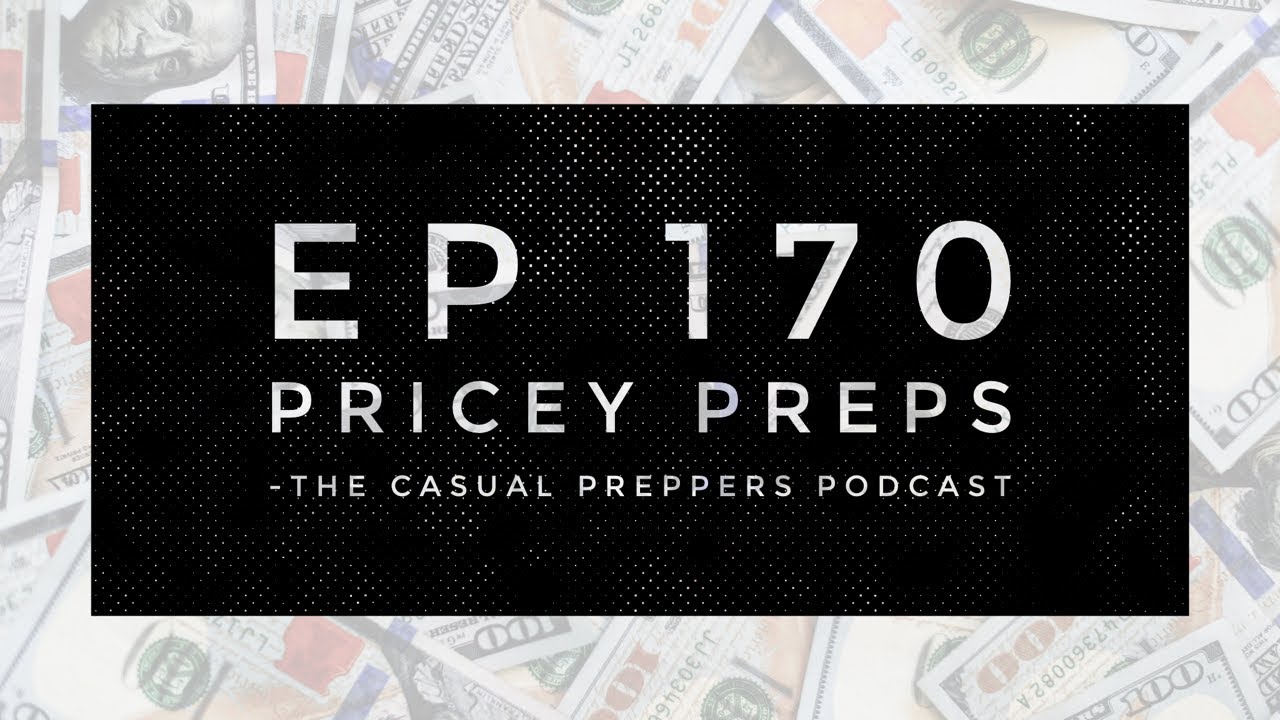