Fishing is a common recreational sport, and will likely be an important means of resupplying food when SHTF. Penetrating fishhook trauma is not an uncommon occurrence when either casting a line and accidentally snagging an innocent onlooker or while tying a hook to a line. I felt an explanation on how to remove these hooks would come in rather handy at some point.

During our podcast I described 3 techniques of removing an embedded fishhook. I would like to add one more that I failed to mention. The first two I would like to briefly explain are to be attempted first, as they result in the least amount of tissue damage.

First apply pressure downward on the shank of the hook, which will help disengage the barb. While the pressure is applied to the shank, the hook is slowly backed out of the wound through the same path of entry. If you meet any resistance, move to the next method.

Using a small string, fishing line or similar, wrap around the bend of the hook several times with both ends of the string free. It is best to wrap these ends around something to give an equal pull to both strings, such as a pen, or small flashlight. Depress the shank of the hook against the skin to disengage the barb. Secure the hand or area that contains the hook. Then, firmly and quickly pull the string while continuing to apply pressure to the shank.

This technique usually requires anesthesia, but can be done without. It also requires an injection needle, preferably 18-gauge. The needle is advanced along the entrance of the fishhook, parallel to the shank with the bevel towards the towards the curve of the hook. The needle opening will then cover the barb and the hook can be now be removed along with the needle.

This traditional method has been used to remove hooks for quite some time and it is typically very successful. Unfortunately it tends to cause the most trauma to the skin.This method is quite simple. The fishhook is advanced through the skin, the barb is then cut off once exposed, and the fishhook is then backed out through the area of entry. 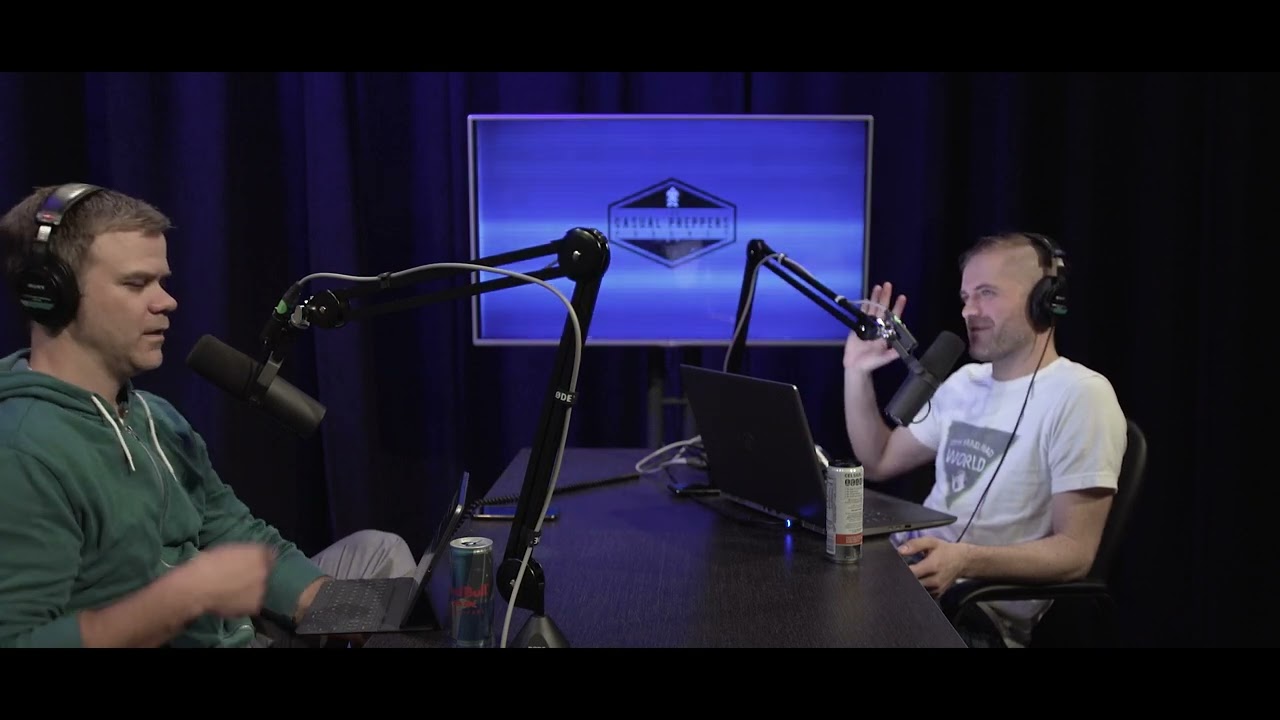 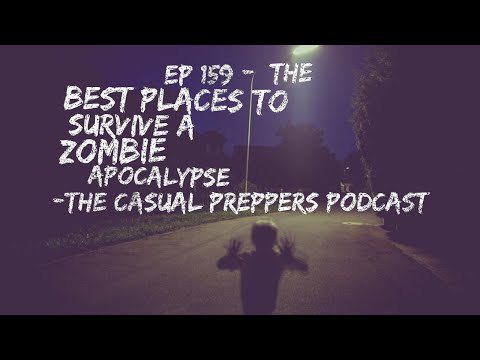 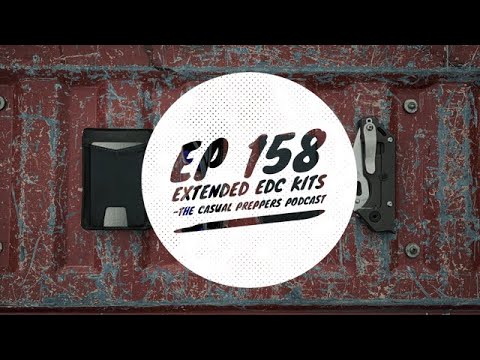 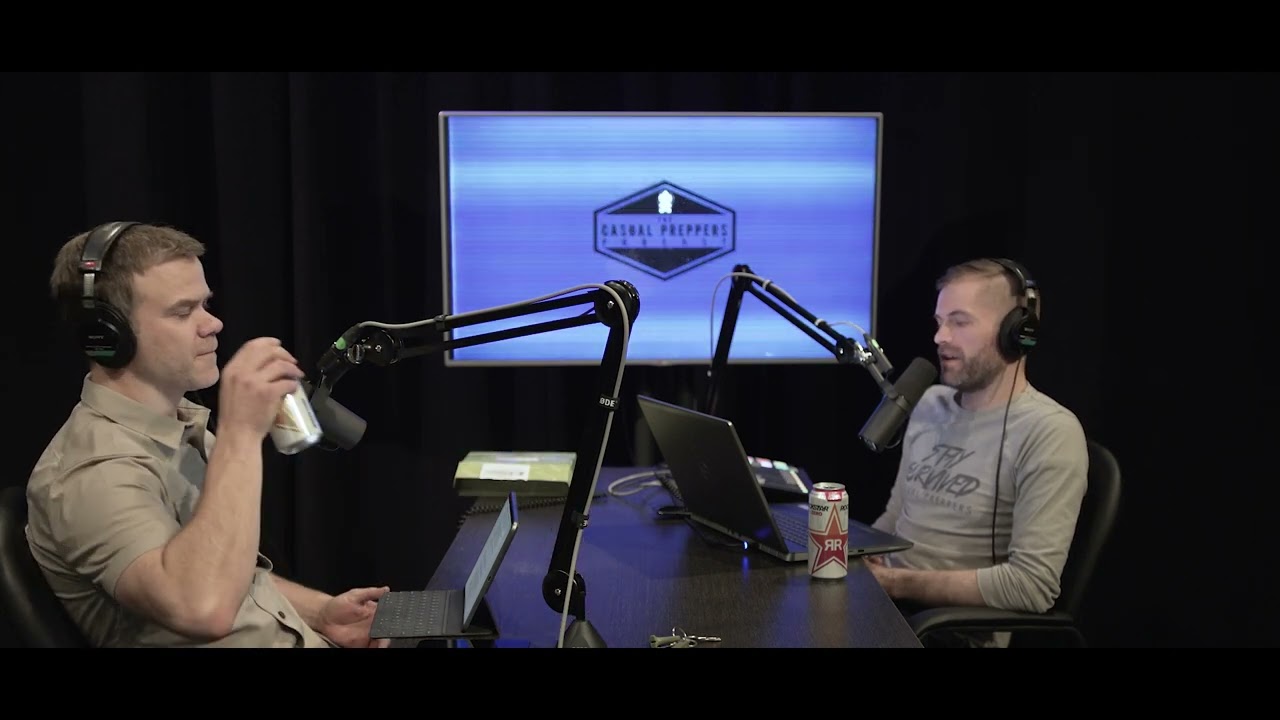 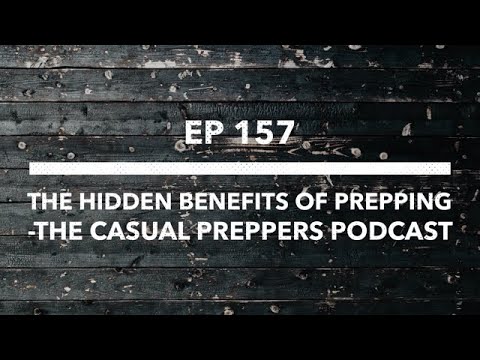 The Hidden Benefits of Prepping - EP 157 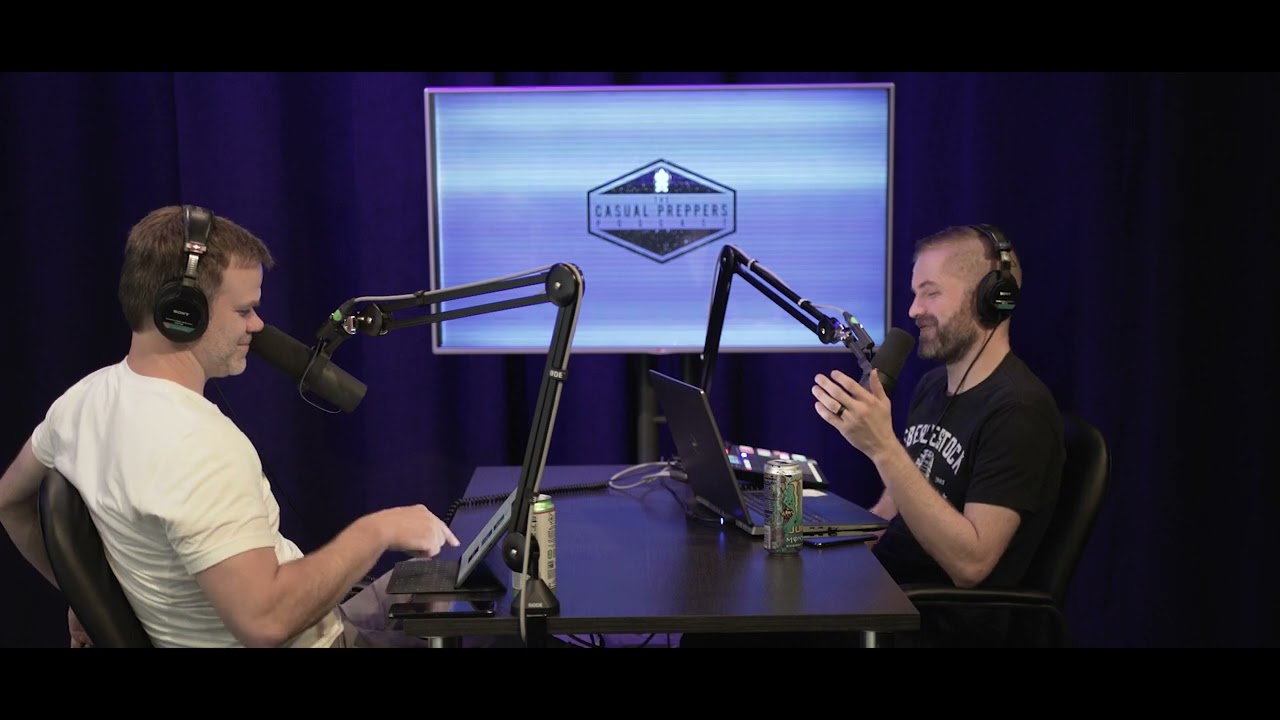 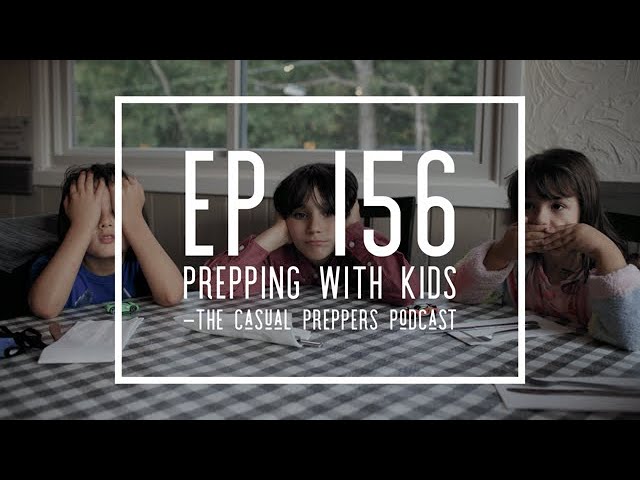 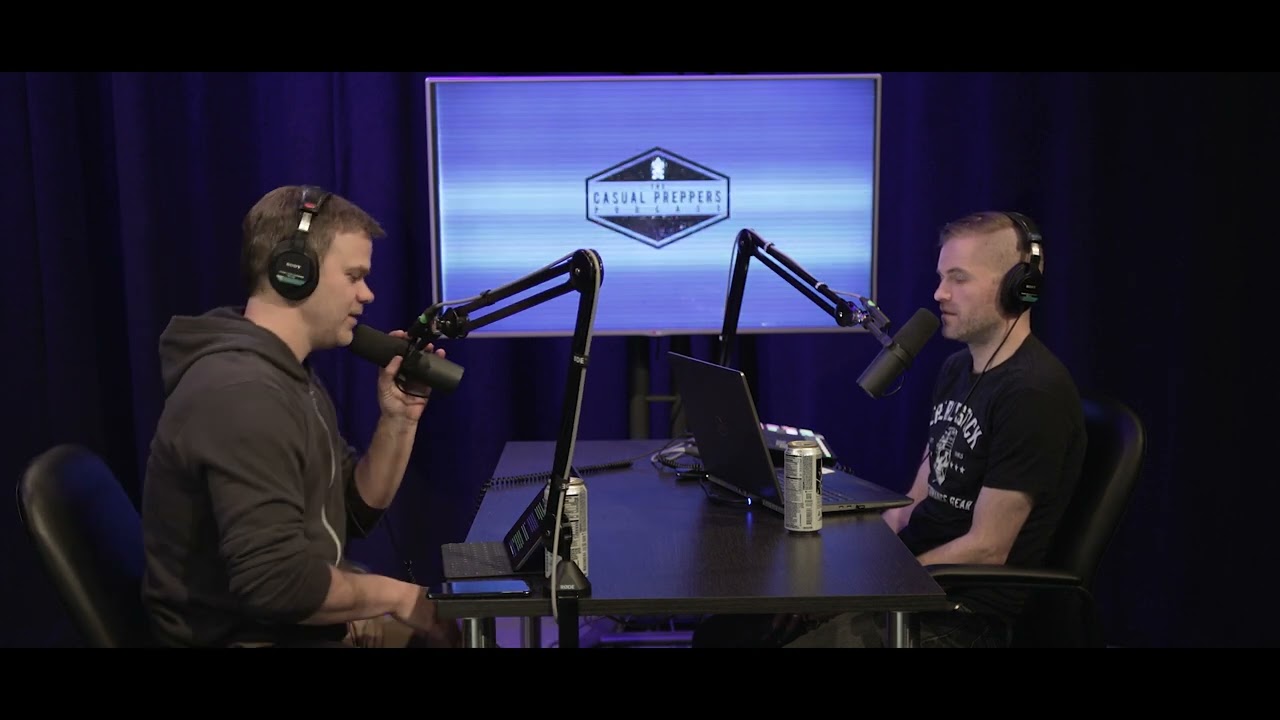 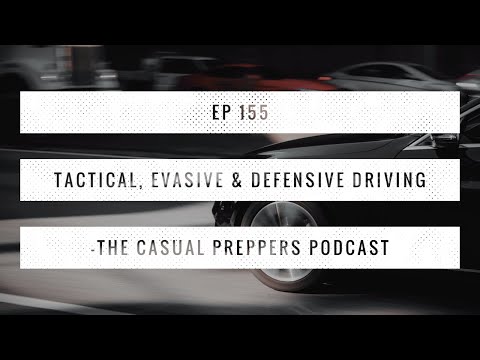 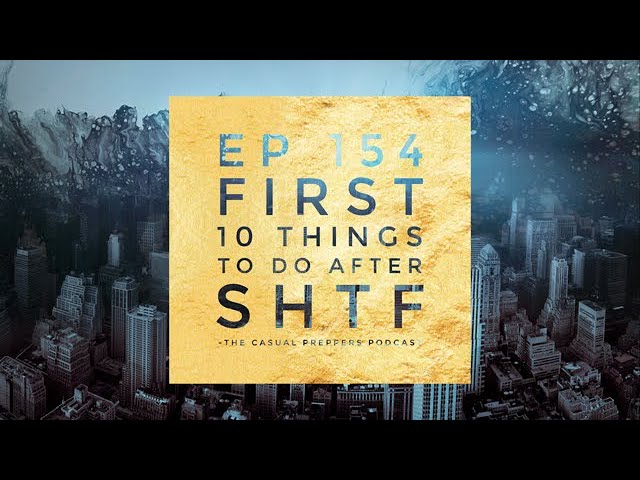