So you had strep throat and were given a large bottle of Amoxicillin. After taking them a few days and symptoms resolved you decided not to follow directions to finish the prescription and now you have a bunch of pills left over. Is it a good idea to store these away for an infection contracted after a knife fight while looting for twinkies? Well this is an ongoing debate (saving the antibiotics, not the fight for twinkies) and one difficult in clearly obtaining the correct information about. Let me briefly go over a few things that may help.

Antibiotics when prescribed typically have an end date on the bottle. This is when the prescription date ends to help the pharmacy, it is not the expiration of the antibiotics. The expiration date of antibiotics is somewhat unclear and not easily obtained. In 1986 the U.S. government conducted a study referred to as the Shelf Life Extension Program to determine how long medications may last and still be effective. Apparently The Department of Defense stockpiles medications in-case of an emergency. Who would have known? Anyway, long story short, they determined that a lot of antibiotics can last several years, some up to 10 or more. Toxicity isn't likely with most after years of sitting, except for tetracycline which becomes rancid and toxic. Another key point is storing them under ideal conditions such as no humidity, air tight, away from sun, and at room temperature. This can be difficult, but possible. Even after proper storing over time the antibiotics potency will diminish, and may not be enough to fight off an infection that may kill you. Also, if you don't happen to die but not fully treating the infection can lead to resistant type of bacteria that no one wants. So even though antibiotics can be stored and can last several years, there are still risks. Personally, I would keep them on hand sealed and stored properly. It may be all the chance you have, low potency or not. I suggest looking at the SLEP conducted and see how long your antibiotics could still be useful, then mark the bottle and store them as best possible. Overall, the best plan would be to replace the antibiotics for newer about every 1-2 years, but storing what you have for several years is still worth it. 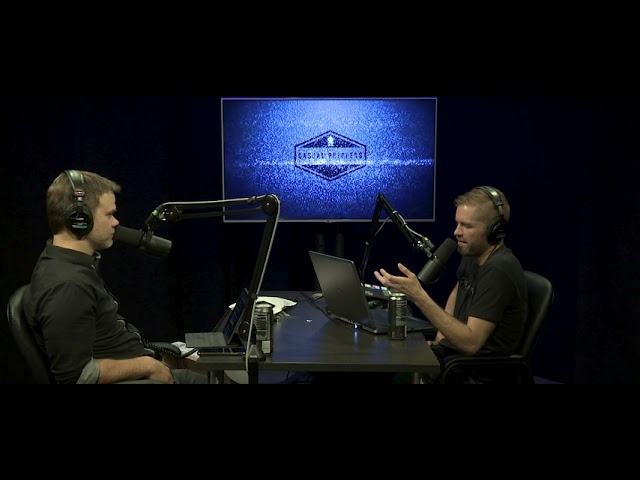 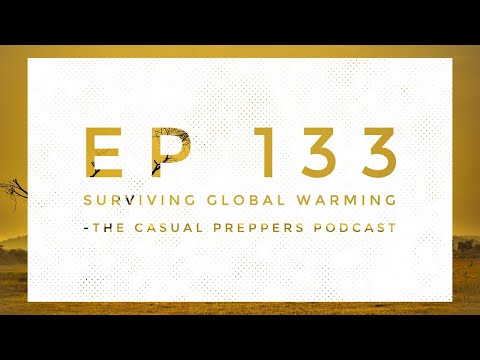 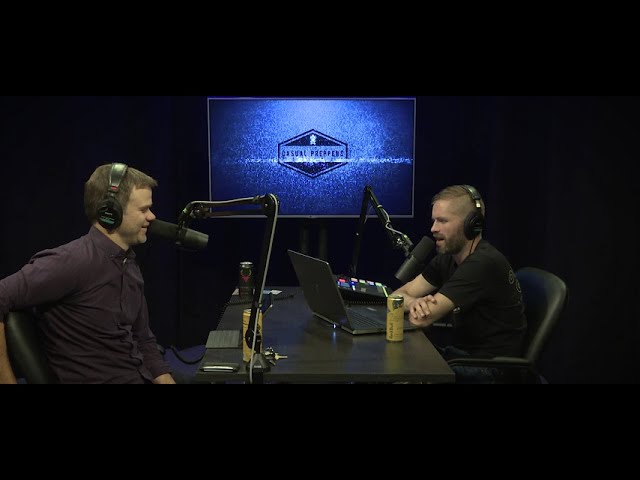 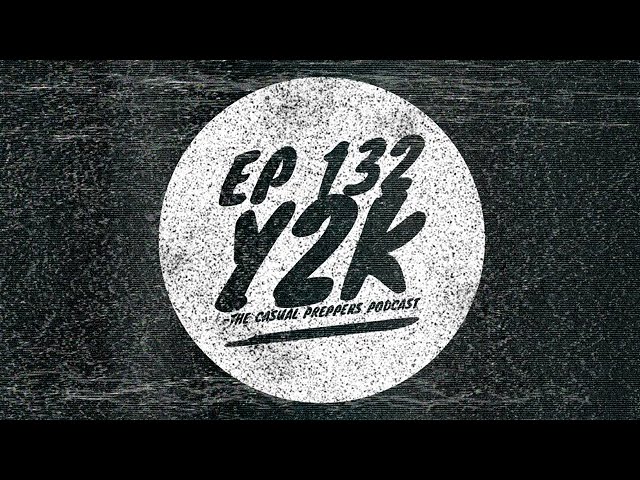 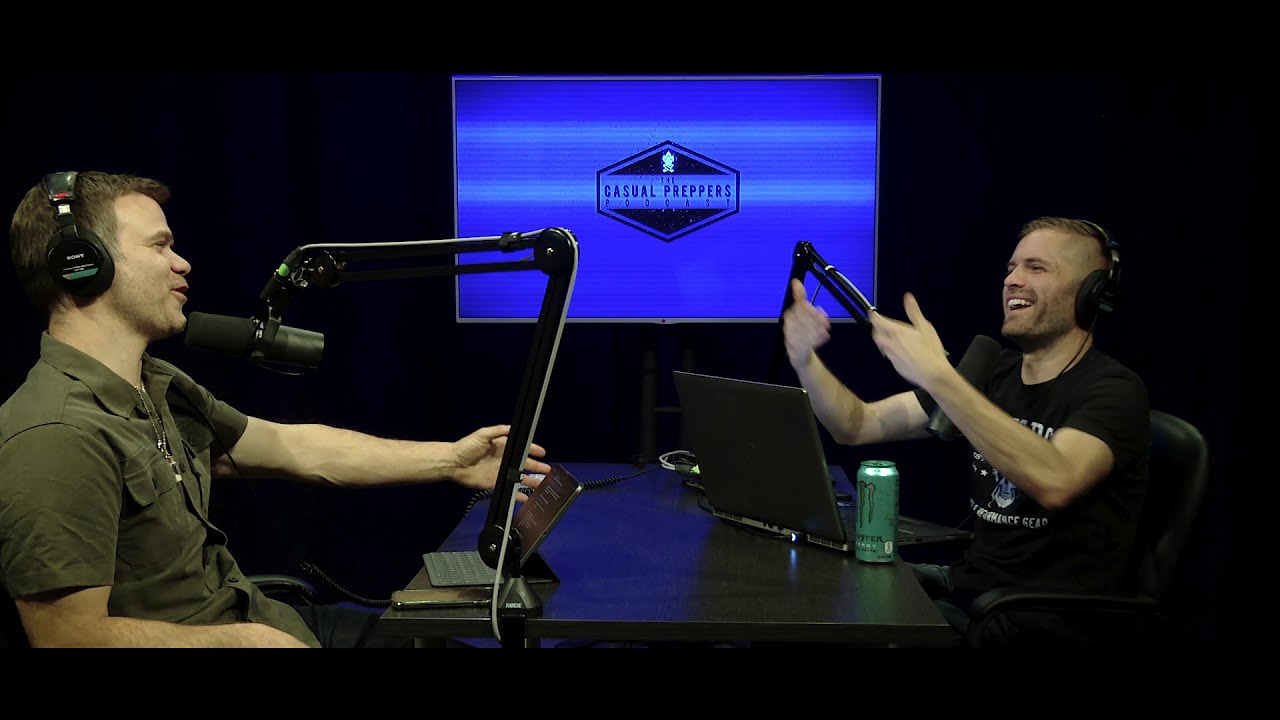 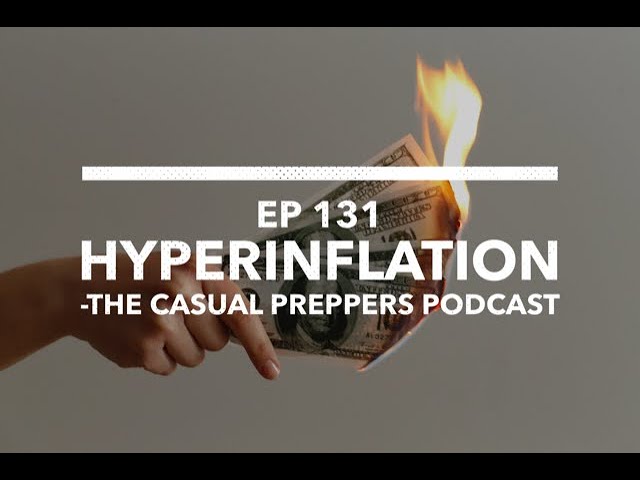 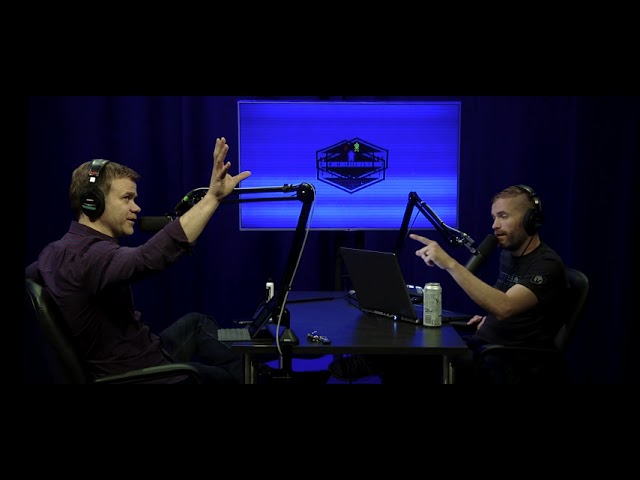